India is one of the growing country in Asia. More states and cities offer opportunities. However, like in other countries, these states and cities cannot cater to the workforce of India. Thanks to its population, many areas there are still impoverished.   Many are poor.  This is due to the fact that on the far flung areas, jobs are scarce.  In addition, when there is job, workers will have to make do of meager salaries.  So they tend to leave their provinces to seek better opportunities in the city only to be facing with the same hardships on finding jobs and sustenance for their family back home.

People working abroad is common in many of the poor countries. Approximately 164 million migrant workers worldwide.  Migrant workers constitute 18.5 percent of the workforce of high-income countries (International Labor Organization, 2018) Middle East for its part has its share of influx of these workers.  Due to its perceive wealth because of its oil, Middle East is a favorite destination of overseas workers in and around Asia. Kuwait for example cater to these workers.  Filipinos, Bangladeshi, Pakistani Indians, to name a few, are some of the workers travelled to Kuwait.  From semi-skilled, skilled to professional workers, name it, and you can see workers who are not local residents of that country.

Kuwait, with its grandeur and elegance has enticed overseas workers over the years. Indian national is one of the growing population here in Kuwait. Walk along its busy road, cities and provinces alike, you can bump with people of different races. From high rise buildings to small businesses, workers are really lacking in this wealthy country.  That is aside from the fact that workers here earn much more than they can back in their home countries. Not to mention the value of Kuwaiti dinar when converted to their country’s currency.

In this beautiful Arab nation, value of workers is taken with high regard. Higher salaries, other benefits, and more importantly, workers in Kuwait are well taken care of. From government’s end to the employers. So working here in Kuwait will not only give you opportunity to make your family’s life better but also offers an opportunity to better yourself as a person.

Many Indians travel to Kuwait for greener pasture.  Many became successful; some are not due to various reasons.   And what not to like about these workers.  They know their craft. They are hardworking and trustworthy.  Many companies especially here in Kuwait wants to have Indians as their workers compared to other Asians because of these qualities. You can find Engineers, India is one of the best producers of engineers and computer related jobs, in many big companies on Kuwait. Construction workers, office staff, carpenters to name a few. In any job offered in any company, you can see Indians with better expertise compared to other workers. That is why many recruitment agency here in Kuwait, like CONS is doing its best to have partnership with Indian placement agencies to provide their company clients with excellent work force.

Our team offers high-quality services to provide the best outcomes in the recruitment and employment of personnel from a diverse set of business sectors. Cons Consulting Company is a team of experts with experience in the comprehensive support of companies, institutions and other units in the private sector 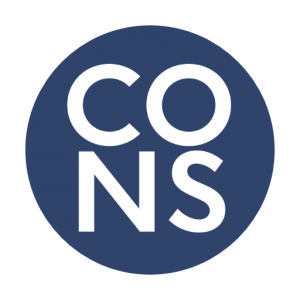 Download our CONS App on PlayStore or AppStore. No need to come to our office, you can use our App if you want to apply for a job. 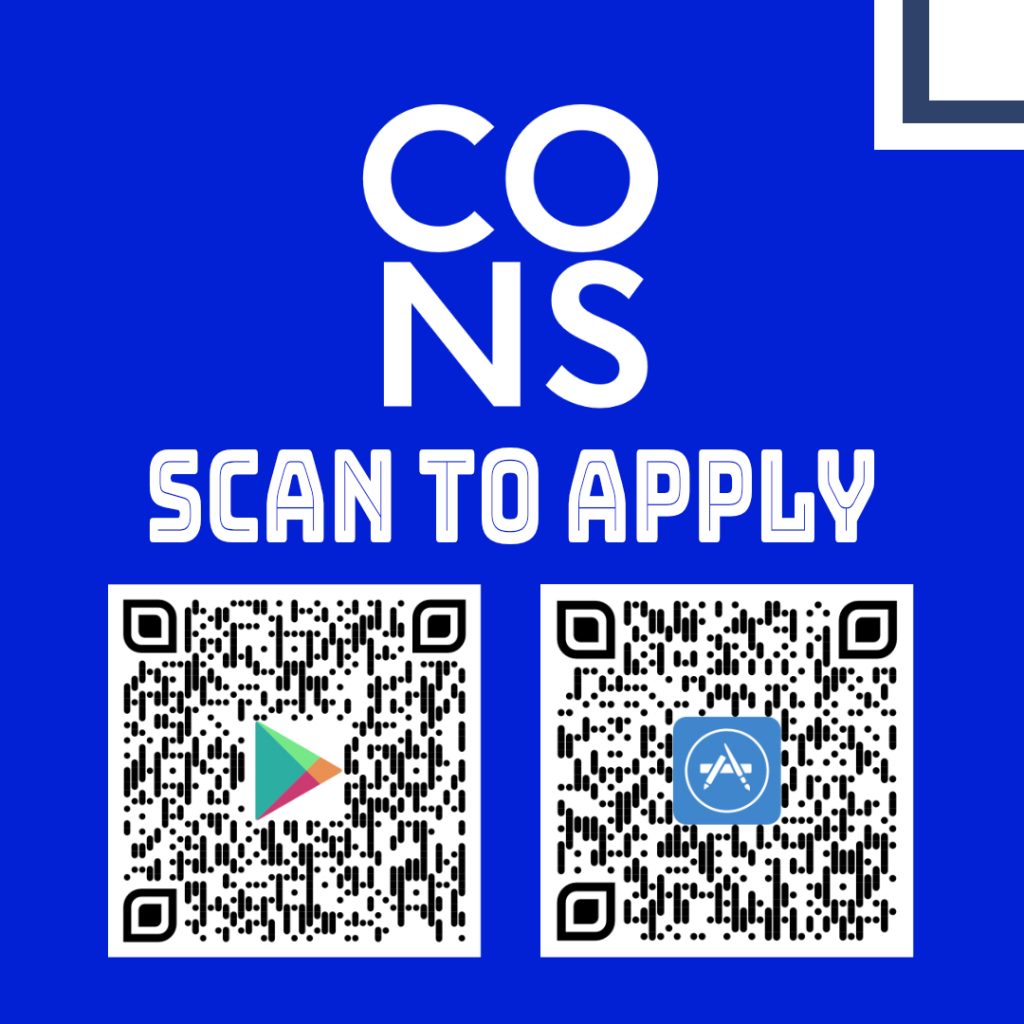